The English, French and Italian language speaking skills have granted Dr. Constantin Stan the access to many international congresses and workshops where he also had the opportunity to participate as speaker with a large number of presentations with aesthetic surgery topics, including breast augmentation, and facial aesthetic surgery.

He has published numerous papers and chapters and also he has presented multiple plastic surgery lectures at international level.

Dr. Constantin Stan is the founder of CRONOS MED group of clinics

having the following divisions:

In 2009, Dr. Stan has developed the most advanced breast implant in the world, named Diagon Gel 4 Two, with the German company Polytech.

Dr. Constantin Stan has an extensive experience with the anatomical implants for breast augmentation, and he has developed new techniques for use implant surgery (multiplane / multilayers Pocket Dissection), but also with the combination of fat transfer and breast implants for aesthetic breast reconstruction.

He is involved in the educational area, he has been organising wrokshops in his clinic since 2014, for plastic surgeons around the Europe and abroad, focusing on the new techniques in breast augmentation surgery with implants. Dr. Constantin Stan has received awards from the Japanese Society of Aesthetic Plastic Surgery (Yokohama 2005), South American Academy of Cosmetic Surgery (Buenos Aires, 2003), IMCAS and ISAPS for his contributions to the aesthetic and plastic surgery field. 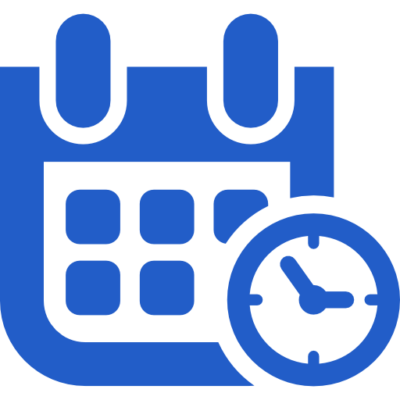 The Symposium will be held between November 04-05-06, 2022 at Fairmont Quasar Hotel, Istanbul. Symposium Language will be English. No simultaneous translation will be available during the symposium.

Registration and Information desk will be open between 07:30 – 18:00 hours during the symposium dates at the hotel. Certificate of attendance to the symposium will be given to all registered participants. No photo shooting & video shot should be allowed during the symposium. Liable of these actions will be sentence to turn off their record devices.